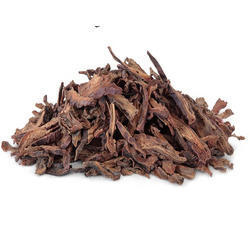 Ashoka Extract
Price And Quantity
Product Description
The herb Ashoka has been widely used as an ayurvedic medicine since centuries. It is a very useful herb to manage many female health problems. There are many such complications faced by woman and the reasons could vary from age to stress or genetically inherited. The advantages of Ashoka are known since ages and were successfully used to treat a number of ailments. Many females prefer to suffer in silence than finding a solution for the problem.

You can take 1 to 2 pills daily with water. This pills being an herbal product can be taken for a longer period without causing any harm to your body. Moreover, being an herbal product it is safe for consumption. The evergreen Ashoka tree has a lot of importance in Indian mythology. It is being used as an ayurvedic herb since prehistoric times. It is small and erect tree, which has beautiful aromatic flowers. It is the bark of the tree, which is mostly used as an ayurvedic medicine. After a lot of research on the herb it has been concluded that the herb is the best uterine tonic. The Sanskrit meaning of Ashoka or Saraca is that the one which gives no sadness or grief. 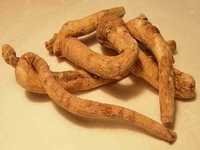 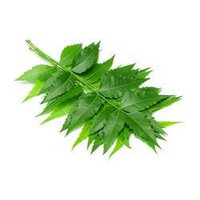 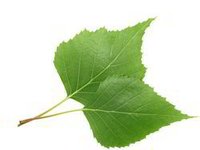 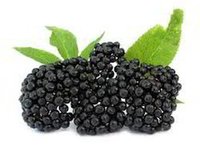 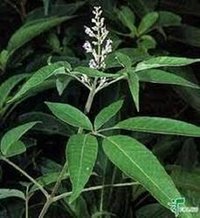