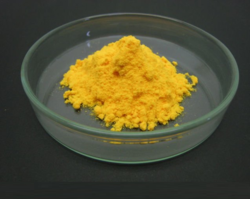 Coenzyme Q10 (CoQ10) is a substance that helps convert food into energy. CoQ10 is found in almost every cell in the body, and it is a powerful antioxidant. Antioxidants fight damaging particles in the body known as free radicals, which damage cell membranes, tamper with DNA, and even cause cell death. Scientists believe free radicals contribute to the aging process, as well as a number of health problems, including heart disease and cancer. Antioxidants, such as CoQ10, can neutralize free radicals and may reduce or even help prevent some of the damage they cause. Some researchers believe that CoQ10 may help with heart-related conditions, because it can improve energy production in cells, prevent blood clot formation, and act as an antioxidant. 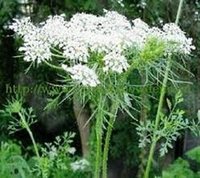 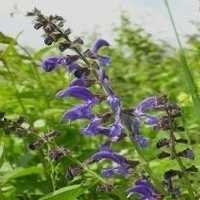 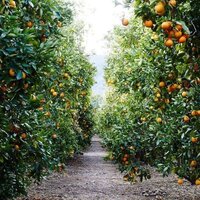 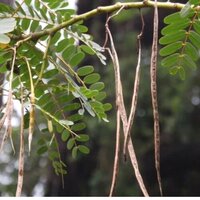 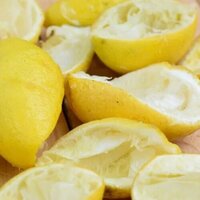