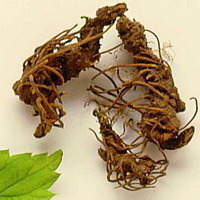 Goldenseal is one of the most popular herbs sold on the American market and has recently gained a reputation as a herbal antibiotic and immune system enhancer. American Indians used goldenseal as a medication for inflammatory internal conditions such as repiratory, digestive and genito-urinary tract inflammation induced by allergy or infection. The Cherokee used the roots as a wash for local inflammations, a decoction for general debility, dyspepsia, and to improve appetite. The Iroquois used a decoction of the root for whooping cough, diarrhea, liver disease, fever, sour stomach, flatulence, pneumonia, and with for heart trouble. They also prepared a compound infusion with other roots for use as drops in the treatment of earache and as a wash for sore eyes.
It was not until 1798 that its medicinal virtues began to attract attention. From then on its reputation as a powerful healing herb spread, both in England and America, and by about 1850 it had became an important article of commerce. It was popularly used as a bitter stomach digestive (to help stimulate digestion and improve appetite), to treat skin inflammations, and those of the eyes such as conjunctivitis. It was also used for inflammation of the mucous membranes of the throat and digestive system. It?s traditional uses also include the treatment of peptic ulcers, gastritis, dyspepsia and colitis. It is said to stimulate appetite and generally have a toning effect on the whole body has also been used for anorexia nervosa. It is also said to be effective for treatment of catarrhal conditions of the upper respiratory tract and inflammations of the urinary tract.
Goldenseal's numerous uses are attributed to its antibiotic, anti-inflammatory and astringent properties. It soothes irritated mucus membranes aiding the eyes, ears, nose and throat. Taken at the first signs of respiratory problems, colds or flu, Goldenseal helps can help to prevent further symptoms from developing. It has also been used to help reduce fevers, and relive congestion and excess mucous.
Goldenseal cleanses and promotes healthy glandular functions by increasing bile flow and digestive enzymes, therefore regulating healthy liver and spleen functions. It can relieve constipation and may also be used to treat infections of the bladder and intestines as well. 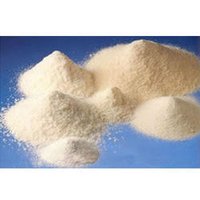 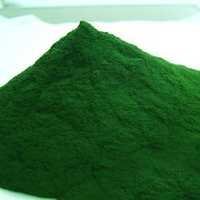 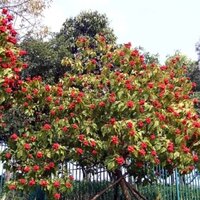 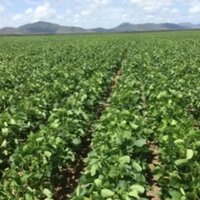 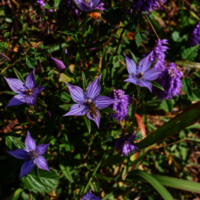