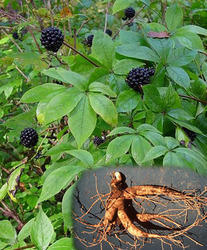 Siberian Ginseng
Price And Quantity
Product Description
Siberian ginseng (Eleutherococcus senticosus), also known as eleuthero, has been used for centuries in Eastern countries, including China and Russia. Despite its name, it is completely different from American (Panax quinquefolius) and Asian ginseng (Panax ginseng), and has different active chemical components. The active ingredients in Siberian ginseng, called eleutherosides, are thought to stimulate the immune system.


Siberian ginseng was traditionally used to prevent colds and flu and to increase energy, longevity, and vitality. It is widely used in Russia as an "adaptogen." An adaptogen is a substance that is supposed to help the body better cope with either mental or physical stress.

Some double-blind studies have found that a specific product containing Siberian ginseng and andrographis reduced the severity and length of colds when taken with 72 hours of symptoms starting. Researchers don't know whether Siberian ginseng was responsible or whether it was andrographis, or the combination of the two herbs.

Another study found that healthy people who took Siberian ginseng for 4 weeks had more T-cells, which may indicate their immune systems were stronger.

One double-blind study of 93 people with herpes simplex virus type 2, which can cause genital herpes, found that taking Siberian ginseng reduced the number of outbreaks. Outbreaks that did happen were less severe and didn't last as long. Talk to your doctor about whether using Siberian ginseng to help prevent herpes outbreaks would help. MENTAL PERFORMANCE

Siberian ginseng is often used to increase mental alertness. But there haven't been enough scientific studies to show that it really works. One preliminary study found that middle-aged volunteers who took Siberian ginseng improved their memory compared to those who took placebo.

One study found that elderly people who took Siberian ginseng had better mental health and social functioning after 4 weeks of therapy, compared to those who took placebo. But after 8 weeks, the benefits started to go away. 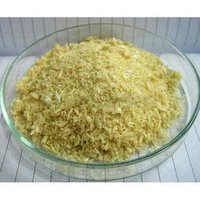 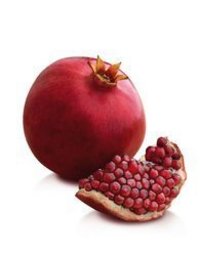